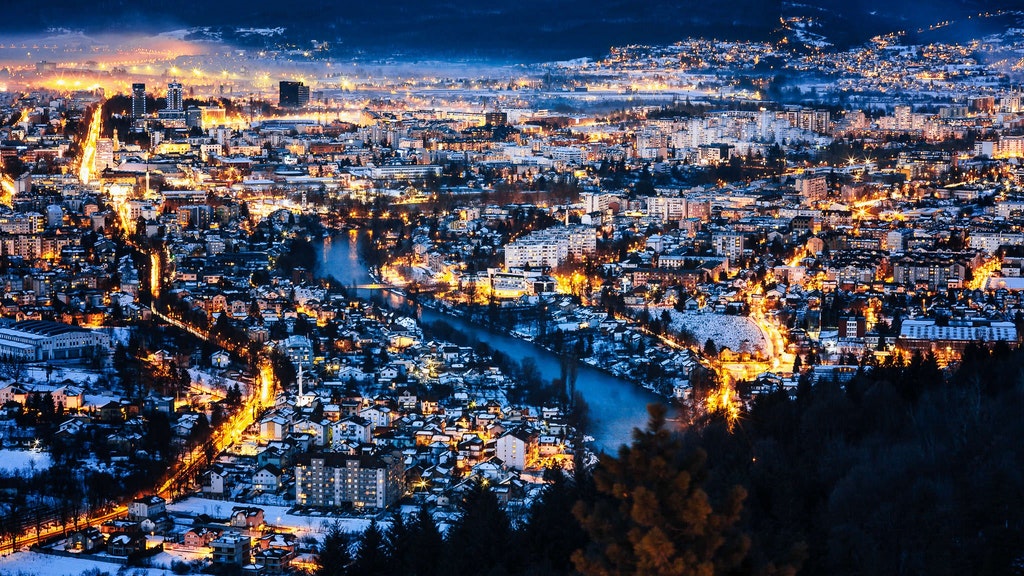 Banja Luka is the city comfortable to live in. It covers some 150 square kilometers and it has been estimated that the city population is 300,000. Pretty women and urban way of life are the main city characteristics.

It has never been colder than - 27 °C or hotter then 41°C. Banja Luka's downtown is at 163 m above sea level, surrounded by hills. The city itself is built in the Banja Luka valley, which is located at the transition between high and low mountain areas.

Banja Luka is economic, political, university and cultural center of Republic of Srpska and second largest town in Bosnia and Herzegovina.

Ski centers in Vlasic and Kozara are just one hour drive from Banja Luka. Adriatic Sea also is not far away. Four hours drive and you will see the infinite blue sea. It won’t take longer to get to Belgrade, Vienna or Ljubljana. Croatian capital Zagreb is just two hours drive from Banja Luka, you can go shopping there or just to have a coffee with your friends. Banja Luka’s friend cities are Patra in Greece, Kaiserslautern in Germany, Lavov in Ukraine, Moscow, Kranj, Belgrade, Novi Sad, Graz, Bari and Bitonto in Italy.

In a few words, Banja Luka has all the predispositions to become modern European metropolis.

The name "Banja Luka" was first mentioned in the document of Hungarian king Vladislav II, dated February 06, 1494. For five centuries the town was under the rule of the Otoman Empire and Austro-Hungarian occupation.

During the Austro-Hungarian rule, which started in 1878, Banja Luka began to develop into european town. Railroads, schools and factories were constructed in this period, but its rapid progress Banja Luka owed to the first Ban, enterprising and energetic Svetislav Milosavljević. Thanks to him, Banski dvor and its twin sister the Administration building, The National Theatre and The National Museum were built. Further city growth was stopped by the World War II, and the German bombing on April 9, 1941. destroyed many parts of the town. The city was finally liberated on April 22, 1945.

In 1969, a devastating earthquake damaged many buildings in Banja Luka. In spite of the destruction, Banja Luka grew rapidly and became one of the leading commercial and political centers in Bosnia and Herzegovina.

In the center of Banja Luka are Orthodox, Catholic and Islamic religious objects. In 2009, one of the most beautiful Orthodox temples was opened, the Church of the Savior of Christ, which was destroyed during the Second World War. The construction of the Ferhadija mosque, which was on UNESCO's World Heritage List, and which was destroyed during the civil war in BiH, has also been finished. The Catholic bishop's church Bonaventura is located near the Church of the Holy Trinity. 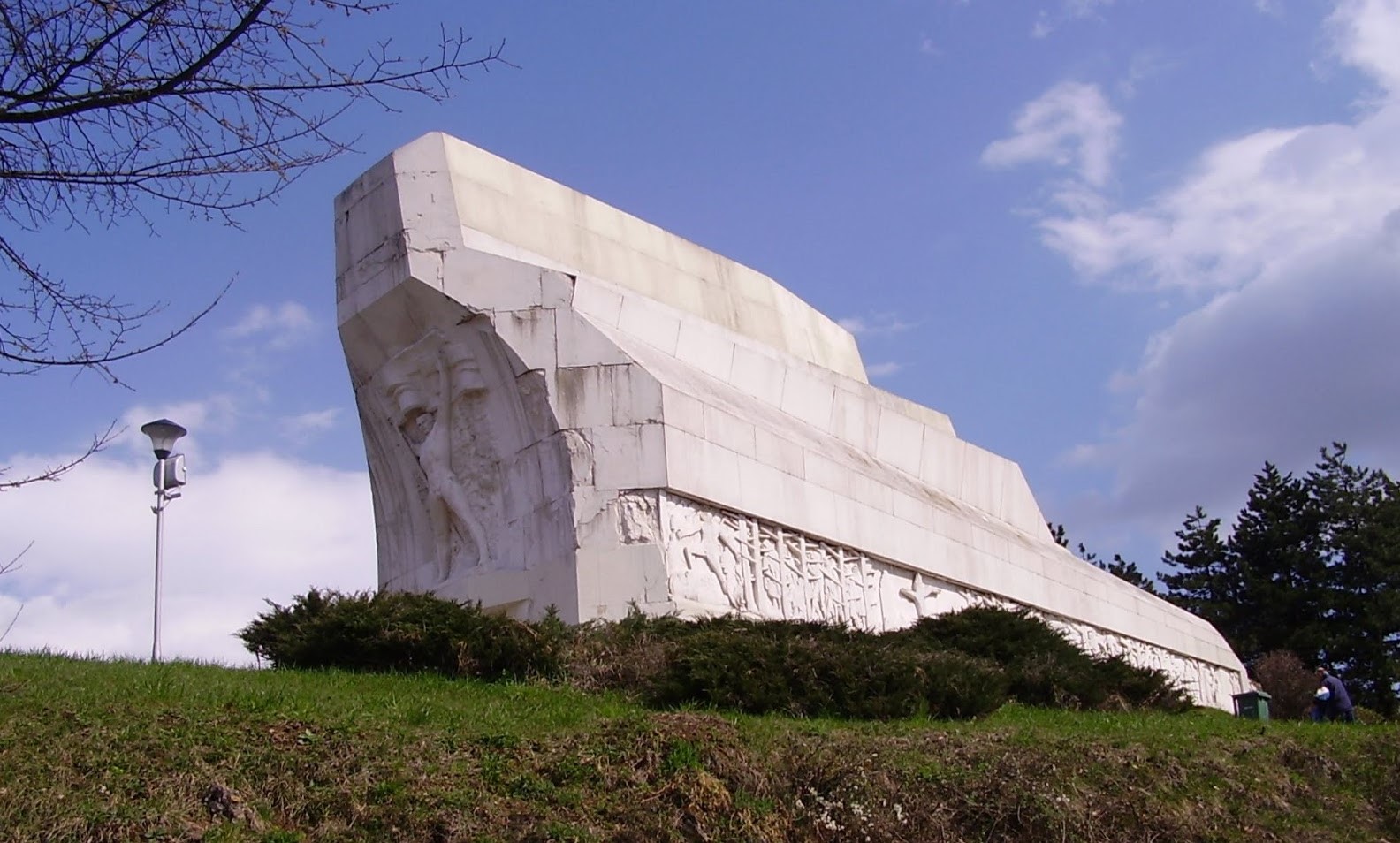 Favourite picnic area of the citizens of Banja Luka is Banj brdo, which gives the splendid view on the city, cascades of Krupa na Vrbasu, forests of Manjaca and Kozara and the banks of Vrbas river. Traditionally, the International Sculptors’Colony “Krupa” and Painters’ Colony “Sestic” are held at the beginning of July in Krupa na Vrbasu.

The city and its surroundings abound with the thermal water springs (Laktasi, Seher, Slatina, Kulasi, …), which make Banja Luka region attractive for spa and recreative tourism.

Nature in and around the city is exceptional. Primeval forest Janj, near the city of Sipovo and Lom, near the city of Petrovac are the places which will take your breathe away. Primeval forest Janj was proclaimed a protected national forest in 1957, the same year as Perucica, while Lom was registered two years later. Bardaca Bird Reserve and unique sub-mediterranean swamp Hutovo Blato, located near by Banja Luka, are so called IBAs (Important Birds Areas) in Bosnia and Herzegovina.

Because of the great diversity of swamp birds, in 1969.Bardaca was proclaimed the protected area. According to the current data, there are 202 different bird species in Bardaca.

In the immediate surrounding area of Banja Luka there is Ljubacevo cave, rich with cave jewelry.