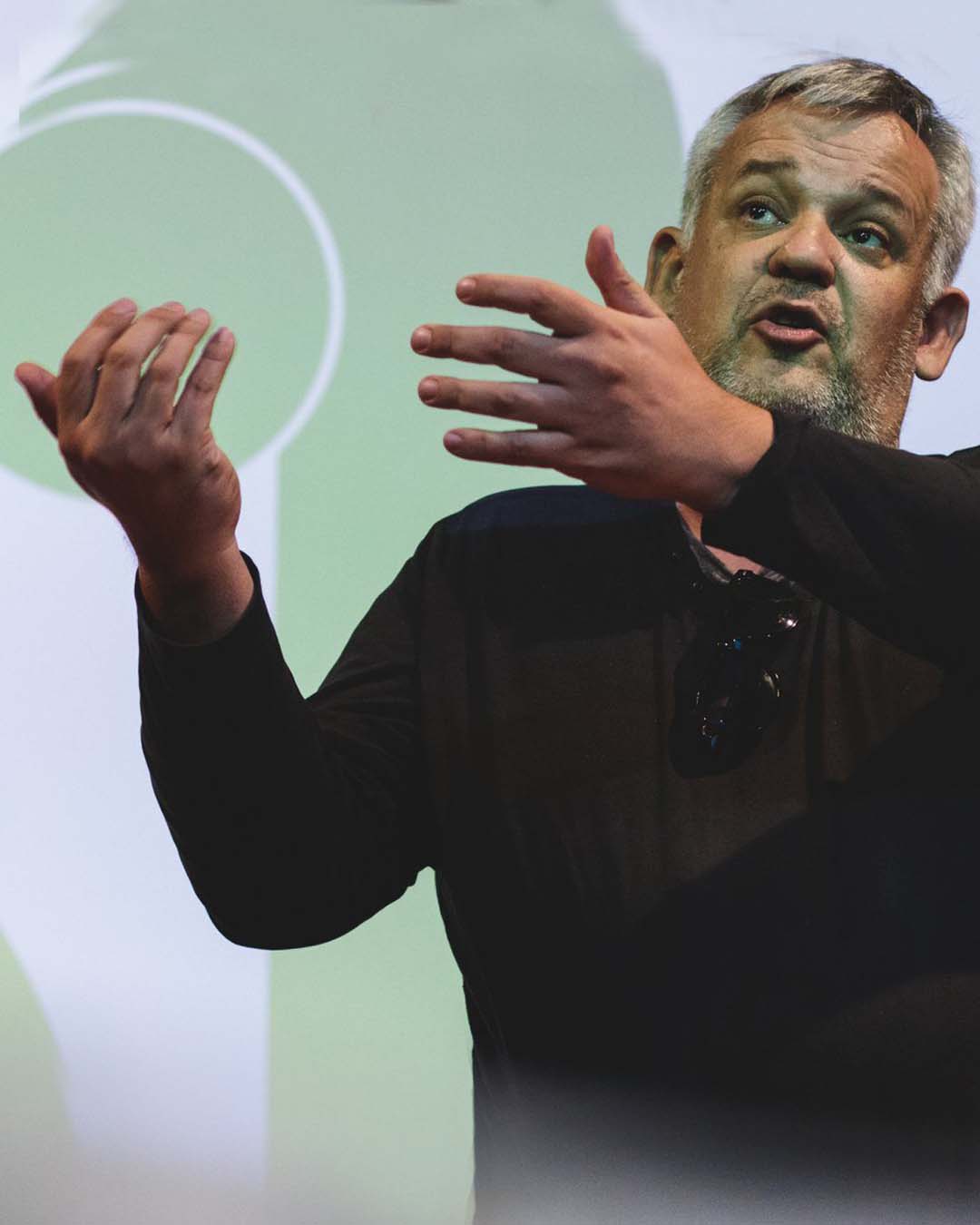 He was born in Split in 1973. Holding a Ph.D. in film studies, works as a Professor of cinema at the Faculty of Humanities and Social Sciences in Zagreb, also teaching film theory at the Academy of Dramatic Arts in Zagreb. He successfully served as a mentor or co-mentor of 17 doctoral thesis in the field of cinema studies.
He has published books in Croatian "Filmske vrste i rodovi" ("Film Genres and Types") and "Uvod u teoriju filmske price" ("Introduction to Theory of Narration in Cinema"); both published in 2007; and "Uvod u povijest hrvatskog igranog filma" ("Introduction to the History of Croatian fiction Film"; 2010). He is the chief editor of film journal "Hrvatski filmski ljetopis" ("Croatian Film Chronicle"), board member of Animafest Zagreb Festival Council and has served for several years in Zagreb Film as the Chair of the Board of Directors. He is the editor or co-editor of several books in Croatian or English, including "Global Animation Theory. International Perspectives at Animafest Zagreb" (2018; with F. Bruckner, H. Lang, D. Šuljić and H. Turković), "Partisans in Yugoslavia. Literature, Film and Visual Culture" (2015, with M. Jakiša) and "Filmski leksikon" (Film lexicon; 2003; with B. Kragić). He has worked on selection comities or juries at several festivals, such as Animafest Zagreb, Balkanima (Belgrade), Pula Film Festival, and ZagrebDox. 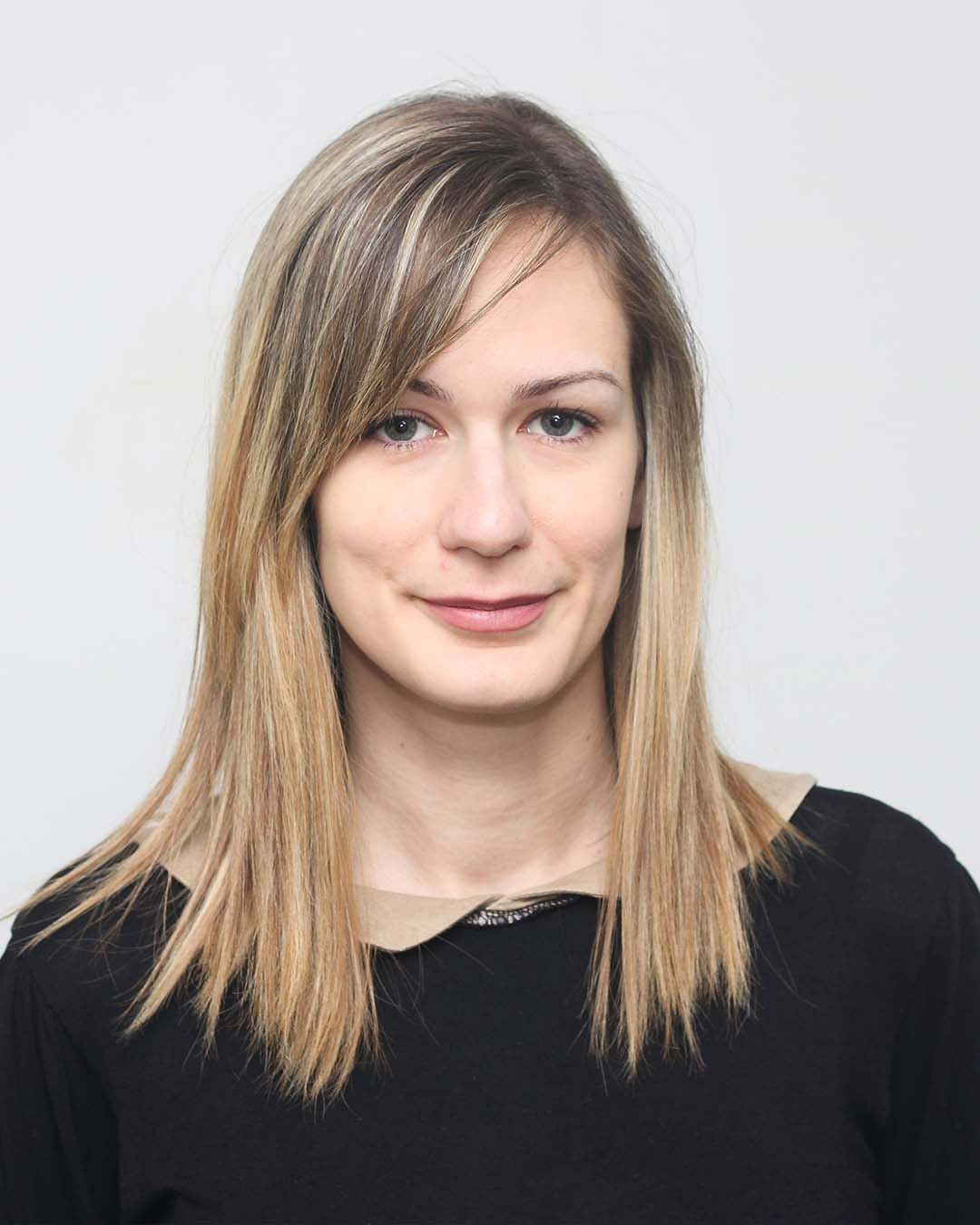 Born in Sarajevo in 1988. She studied at the Academy of Performing Arts in Sarajevo, Department of Dramaturgy. Worked as a playwright for theater plays, as well as on some radio and television projects. From 2011 until today, she has been working as the coordinator of the Competition Feature, Competition Short and the program "In Focus", Sarajevo Film Festival, and since 2017 she has been programming the Student Program. As an assistant director, has worked on several short feature films. She is the screenwriter of the short film KALO, directed by Nermin Hamzagić.
Filmography:
2015 - KALO – Short feature film - (screenplay)
Other movies:
2017 - END OF THE DAY, short film (director and screenwriter) 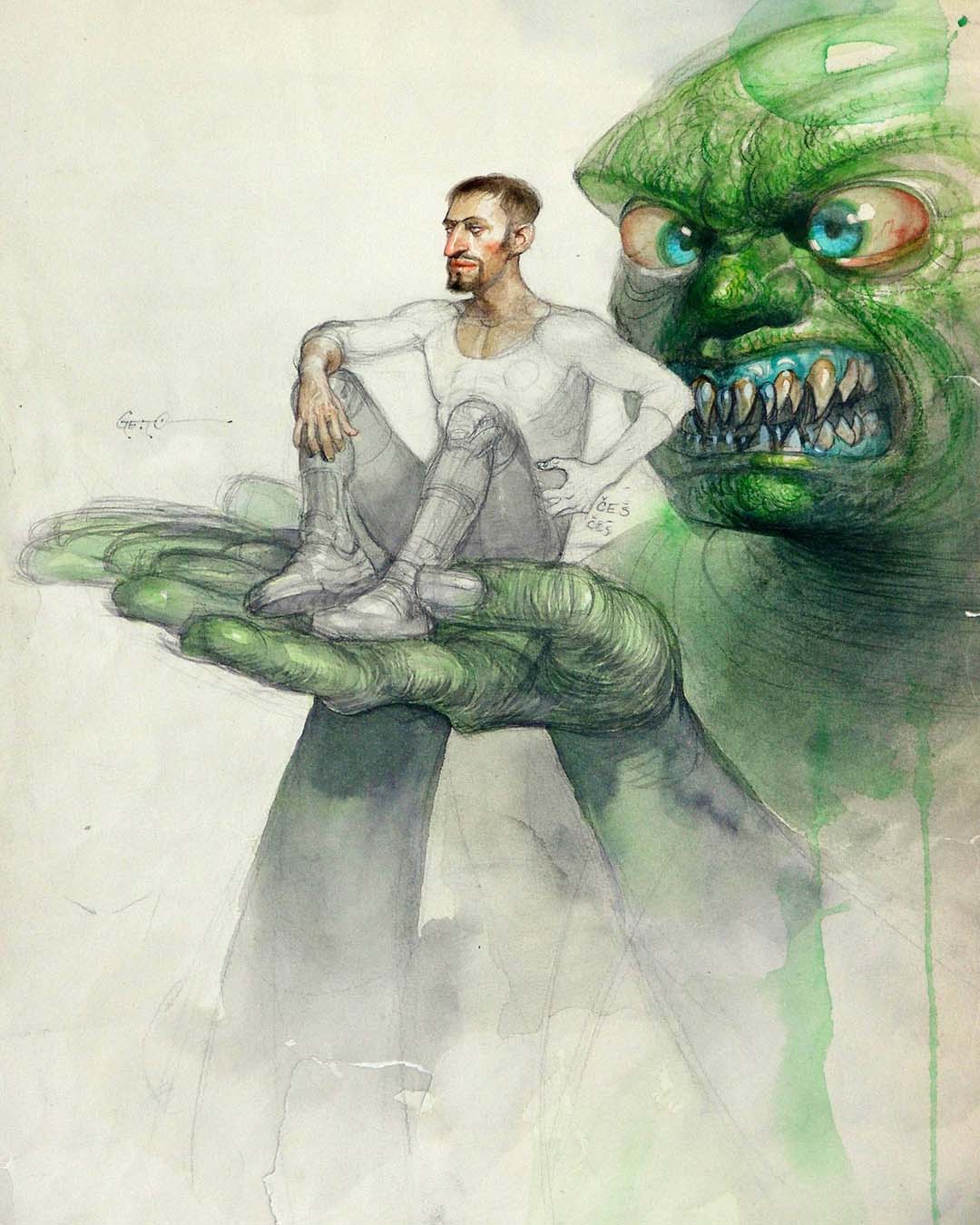 He was born 12th of April 1972.
Education:
Graduate studies at the Faculty of Fine Arts, University of Arts in Belgrade, 1997 Masters Degree on Illustration from the Faculty of Applied Arts in 2000, under Prof. Rastko Ciric.
Professionally works on illustration and comics since 1993. He also works as production designer in video and movie production. Lives and works in Belgrade.