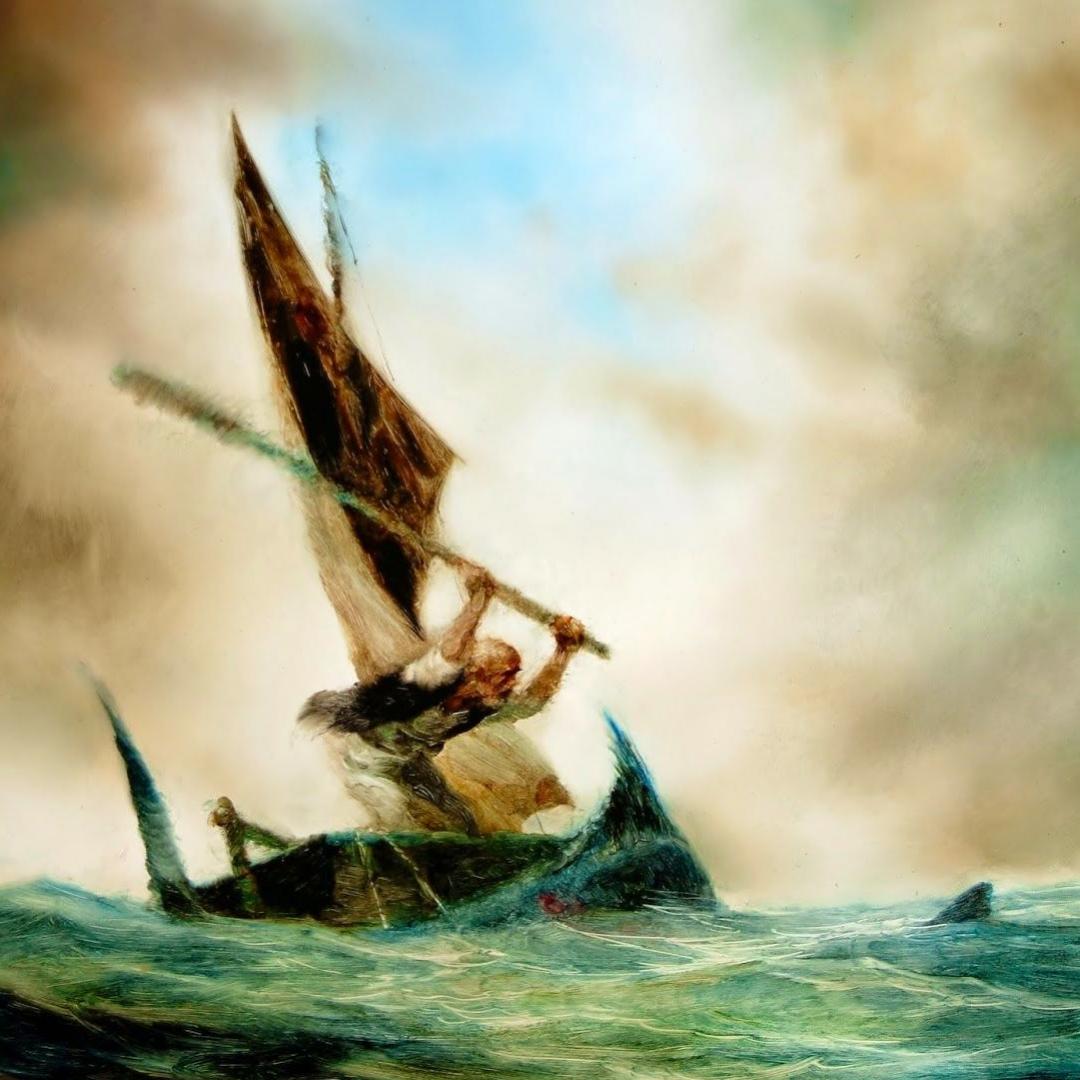 World famous Russian animator Aleksandr Petrov, 1999 Oscar winner for the film "The Old Man and Sea", will open the Banjaluka IAFF 2018 in the Grand Hall of "Cineplex Palas" in Banja Luka.

On the occasion of his visit there will be two programs - Screening of films by Alexander Petrov, and a conversation with the author.

Alexander Petrov started his career as a student of Yuri Norstein. After four films produced in Russia, he moved to Canada, where he completed his most successful film - The Old Man and the Sea. This film, based on the novel of Ernest Hemingway, was awarded at all major world festivals of animated film, as well as with Oscar in the category of best short animated film.